WWE legend, actor and businessman, Dwayne Johnson, officially made his first public endorsement for a presidential candidate as he announcement his support for Joe Biden and Kamala Harris on Sunday.

"... as a registered Independent for years now with centrist ideologies, I do feel that Vice President Biden and Senator Harris are the best choice to lead our country, and I am endorsing them to become President, and Vice President, of our United States," Johnson said in a video posted on Twitter.

He added that he has voted for both parties in the past and that this is "arguably the most critical election our country has seen in decades."

The seven and a half minute announcement video included a brief interview Johnson had with Biden and Harris where he asks them how they will earn the respect from the American people when they are in The White House.

Biden says he will tell the truth, be open about failures and take responsibility. Harris echoes the need for trust and truth but also says as a country we need healing right now as so many people have faced losses this year.

"Progress takes courage, humanity, empathy, strength, KINDNESS & RESPECT. We must ALL VOTE," Johnson tweeted, along with a link to a website where people can register to vote and find out information on candidates.

In just three hours, the video has been viewed more than 2 million times on Twitter.

In June, Johnson made a powerful plea for change in leadership when he called out President Donald Trump in the wake of George Floyd's death. The actor stated in a video post on his social media channels that the US is "crippled" and "on its knees begging to be heard and pleading for change." 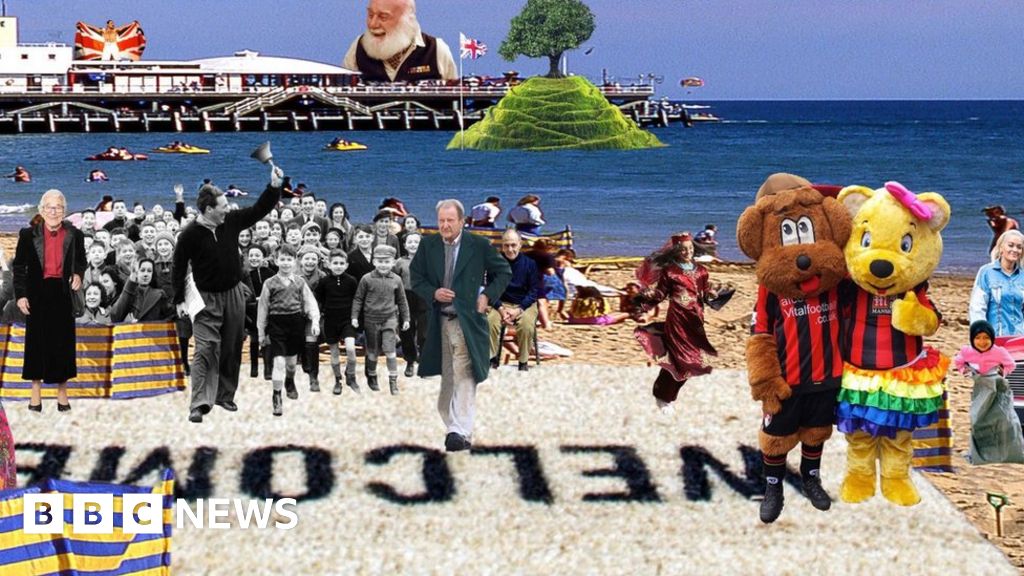