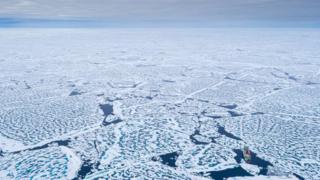 This summer's Arctic sea-ice shrank to its second lowest ever extent in the era of satellite observation.

The only time this minimum has been beaten in the 42-year spacecraft record was 2012 when the pack ice was reduced to 3.41 million sq km.

It's normal for Arctic sea-ice to expand through the winter each year and then melt back again in the summer, but the September minima, accounting for some variability, are getting deeper and deeper as the polar north warms.

The downward trend since satellites started routinely monitoring the floes is about 13% per decade, averaged across the month.

Computer models project the summer sea-ice will regularly be below one million sq km later this century.

That's bad news for the climate. Extensive sea-ice helps cool the Arctic and the rest of the planet. In its absence, more sunlight will be absorbed by the darker surface waters of the ocean, which will promote further warming and further loss of ice.

"The way I look at it now is that we're always going to have low sea-ice; it's never going to go back to the way it was in the 1980s or 1990s," said Prof Julienne Stroeve from the Centre for Polar Observation and Modelling (CPOM) at University College London (UCL), UK.

"But whether or not we get a new record low from one year to the next - that really depends a lot on whatever happens in the summer weather patterns," she told BBC News.

Twenty-twelve was notable for some late storms that helped break up diffuse ice going into its September low. Twenty-twenty didn't have that, but there were some very warm conditions, especially on the Siberian side of the ocean, that drove much of the early season melting.

Prof Stroeve spent four-and-a-half months working on the ice this past winter, studying conditions with an international team based on the German research vessel Polarstern.

The ship had set itself the task last October of drifting with the floes for an entire year, although resupply and crew-exchange difficulties as a consequence of the Covid-19 crisis interrupted this plan somewhat.

Of particular interest to her are the radar altimeters that gauge the thickness of the floes by measuring the difference in height between the top surface of the sea-ice and the surface of the ocean - the ice freeboard.

Satellites, such as the European Space Agency's Cryosat-2 platform, can use this observation to infer the depth of the submerged portion of a floe - the ice draft - and thus get a 3D view of the pack ice, not just its 2D extent.

The complication in this approach is taking account of any snow that might be sitting on the ice. This will change the horizon from which radar measurement signals bounce back to the satellite.

From Prof Stroeve's winter experiments, it appears Esa's Cryosat mission has a tendency to gauge the sea-ice as being thicker than it really is.

The space agency, in collaboration with the European Union, is now developing a new spacecraft called Cristal that would operate with two different radar frequencies.

"This would give you the opportunity then to retrieve both ice thickness and snow depth on the same satellite system. Snow depth on top of the ice has always been one of those big unknowns that has contributed to our inability to really map sea-ice thickness as well as we'd like," said Prof Stroeve. 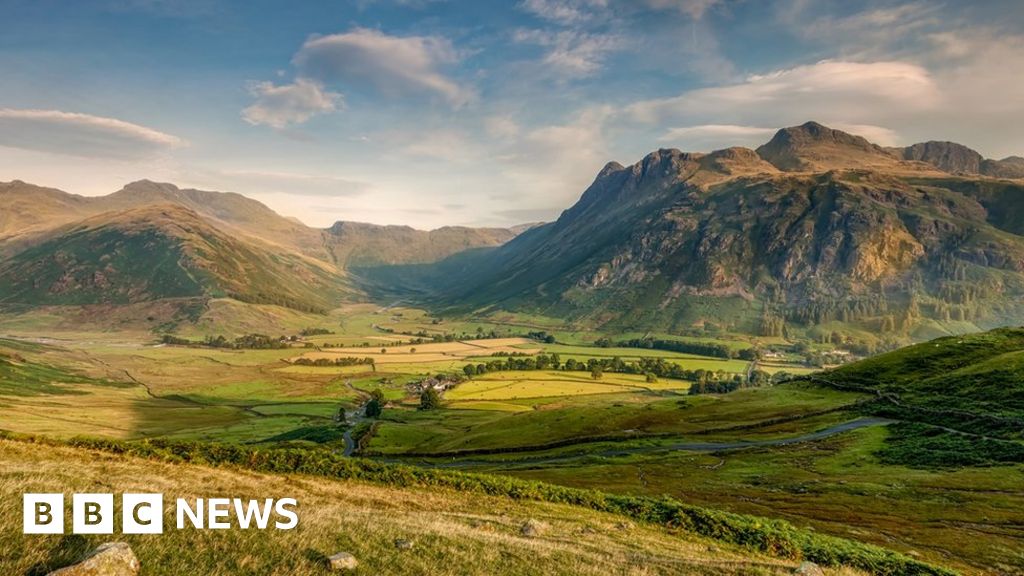 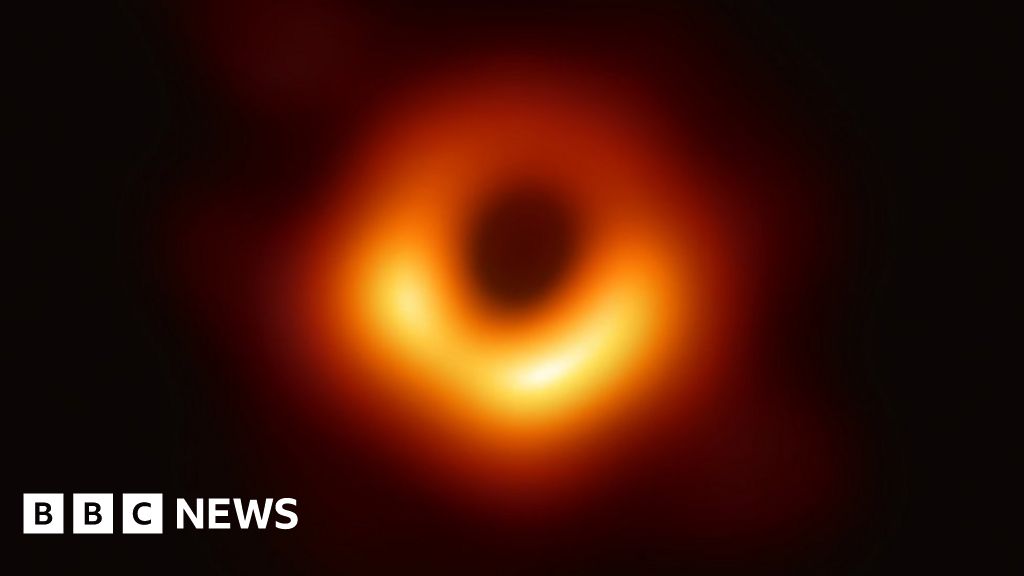 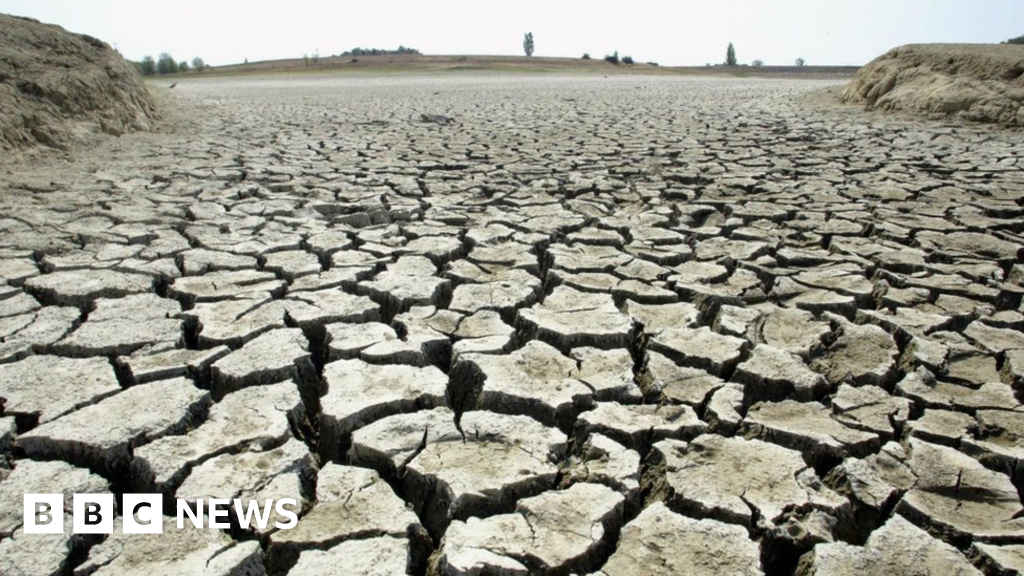