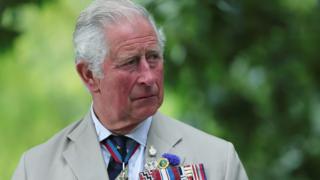 The Prince of Wales has highlighted the impact of the pandemic on young people, saying it is a "particularly difficult time to be young".

In a rare article, published in the Sunday Telegraph, Prince Charles suggested there could be one million young people "needing urgent help".

And he said the challenge of helping those in need was "unquestionably vast, but it is not insurmountable".

There have been many warnings over the impact of the virus on young people.

Researchers warned that education gaps between richer and poorer pupils widened during the lockdown, while experts said the drop in face-to-face contact could damage teenagers in the long-run.

And young people have also been hit hardest by unemployment, figures show.

He compared the current situation to "other times when hope was scarce" - citing the concerns over youth unemployment in the 1970s that prompted him to set up his charity the Prince's Trust.

The charity helps people aged between 11 and 30 seek employment opportunities and life skills.

"This year, we celebrate the fact that over the last nearly 45 years, we have helped a million young people to change their lives for the better," he said. 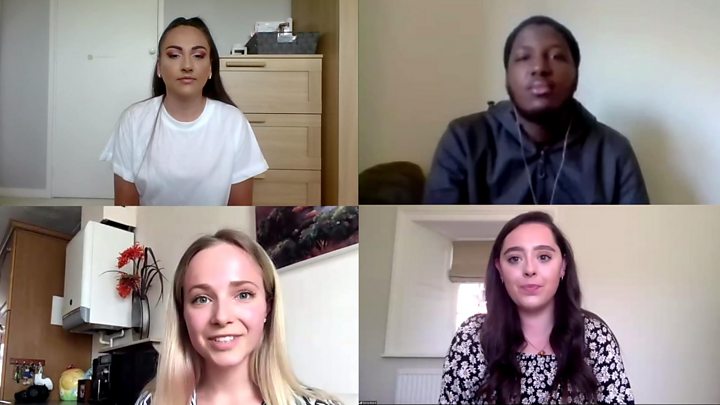 But he later added: "Over all these years since the trust was launched, there has never been an easy time.

"However, there has never been a time as uniquely challenging as the present, when the pandemic has left perhaps another million young people needing urgent help to protect their futures.

"The task ahead is unquestionably vast, but it is not insurmountable."

Prince Charles - who himself tested positive for the virus early on in the pandemic - set up the Young People Relief Fund to provide extra support to young people affected by the impact of the virus. 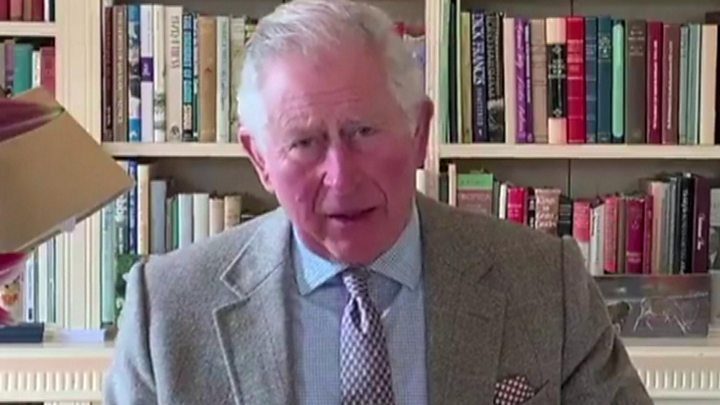 It comes as thousands of students at universities across the UK are in lockdown following coronavirus outbreaks.

Many students have expressed worry and confusion about the situation.

Meanwhile, although schools reopened at the start of term, England's children's commissioner warned that around 400,000 pupils were still out of school.

The government's chief medical adviser Prof Chris Whitty has previously warned that children are more likely to be harmed by not returning to school than if they catch the virus. 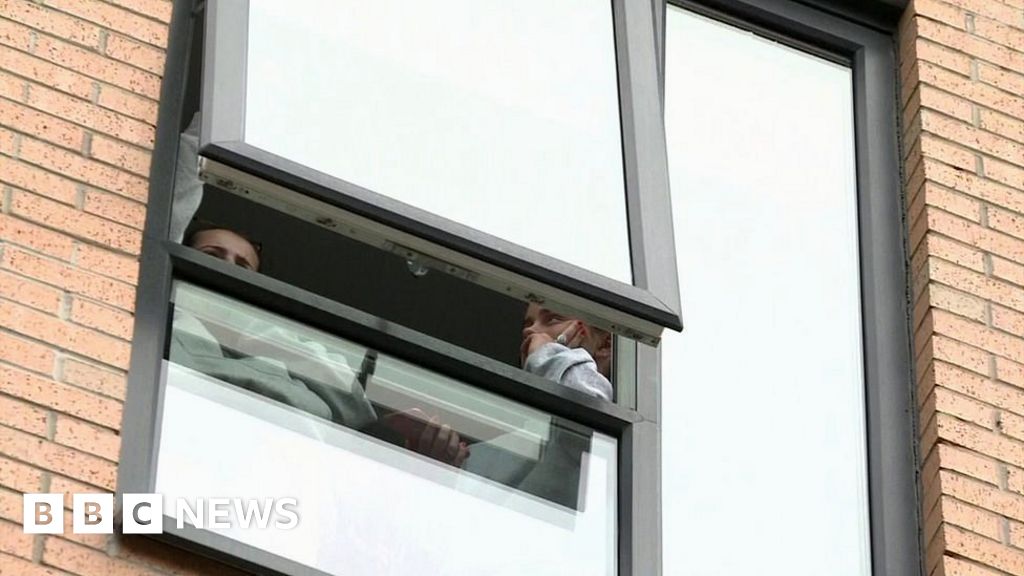 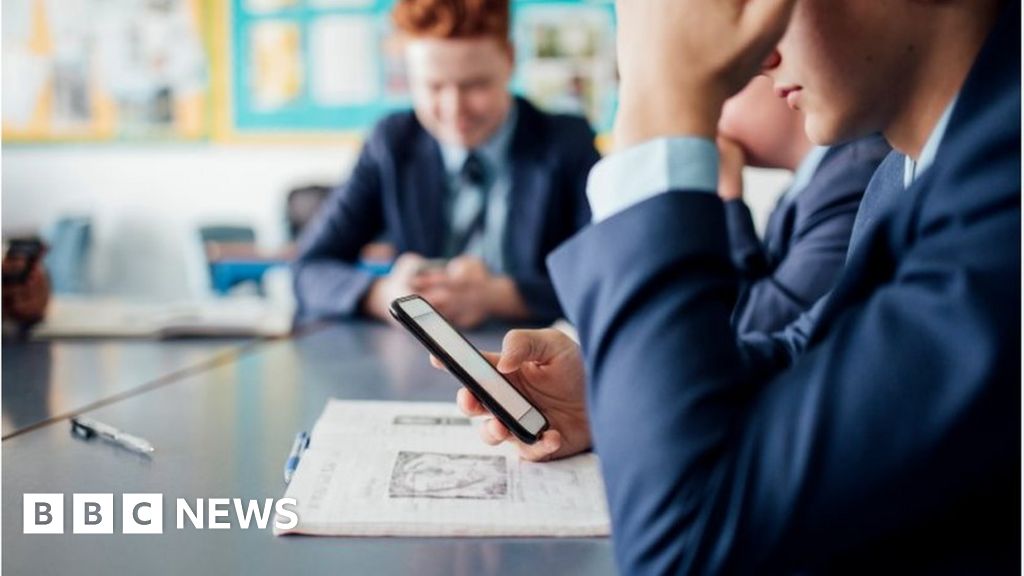